Teachers aim to provide knowledge, understanding and a passion for what happened in the past, through the use of varied teaching methodologies and high quality teaching materials. Our teachers apply their deep understanding and enthusiasm for the study of the past to inspire our highly motivated and intelligent students. Our goal is to enable all of our pupils to fulfil their potential and to become historians – that is to gain an increasing level of mastery in the art of historical enquiry. This entails the development of both their reading and writing skills and increasingly varied and sophisticated exposure to historical narratives, techniques of analysis and evaluation, the use of questioning, source work and problem-solving.

At KS3 the emphasis is on teaching creatively via a broad range of materials and strategies with the goal of fostering students’ enjoyment of and imaginative engagement with history and of honing their analytical and writing skills.

Collaboration and communication skills are embedded across KS3 through a range of strategies which include the incorporation of dramatic re-enactments into lessons. Throughout KS3 interpretative skills and empathy for the lives of those who lived in the distant past are developed through engagement with primary sources.

In year 7 students will dive straight into the complex story around the Battle of Hastings and the conflict that took place in 1066 to decide the next king of England, unpicking the conceptual nature of causes and consequences against the dramatic background of the main narrative. This will be followed by enquiries into the Dark Ages, a thematic study into the changing nature of migration over time, as well as the world of Tudor and Stuart Britain.

In year 8 students explore Crime and Punishment over time; the artistic and intellectual achievements of the Renaissance; the various experiences of the transatlantic slave trade, with a focus on breaking away from the traditionally western bias of historiography within this topic; the story of 19th and 20th century Britain through the prism of industrialisation and empire and a study of the causes of World War One.

In the first term of year 9 students will study the nature of life in Nazi Germany, followed by an enquiry entitled ‘The Struggle for Rights in the 20th Century,’ with focus on the Civil Rights Movement in the USA. Assessment shifts within Year 9 towards preparation for the upcoming GCSE course, with all exams both structured and assessed against the standards of the GCSE exam board. After the first term, students then begin to study the content of the first of the GCSE courses, looking into change over time within British medicine.

At GCSE the emphasis is on teacher’s subject knowledge and the transmission of key GCSE level skills to students. Students are expected to acquire an increasing depth of knowledge, mastery of historical skills and commitment to history as a discipline.

The course starts after February half term in year 9 and it is divided into four units, assessed over three exam papers sat at the end of year 11 with the Edexcel exam board. The course takes in a wide variety of time scales and national contexts.

Paper 1: Thematic study and historic environment – Medicine c1250-present (second half of year 9 and first half term of year 10)

The thematic study requires students to understand change and continuity across a long sweep of history.

The British depth study focuses on a short time span and requires students to understand the complexity of a society and the interplay of different aspects within it.

The period studies focus on time span of at least 50 years and requires students to understand the narrative of substantial developments and issues associated with the period.

The depth study focuses on a short time span and requires students to understand the complexity of a society or historical situation and the interplay of different aspects within it.

There is an emphasis throughout the course on making the subject material as interesting, challenging and stimulating as possible by means of a wide variety of teaching and learning strategies.  The department has a large collection of relevant audio-visual materials and makes full use of ICT as a learning, research and presentation tool.

The course is an excellent foundation for further study at A Level and it provides students with a good understanding of the contemporary world.  The various historical skills developed in the course such as evaluating evidence, analysing interpretations and substantiating judgments is of benefit in a number of other subject areas.

For further information, please click on the following link:

At A-level the emphasis is on teacher’s specialist subject knowledge and their ability to coach A-level study skills (especially essay writing). Teacher’s aim to teach beyond the core curriculum and stretch and challenge students by making appropriate links to knowledge and concepts outside of the courses (including to the contemporary world and other courses where appropriate). Students’ are expected to acquire an increasing depth of knowledge, mastery of historical skills and an intellectual passion for history.

The course is divided into four units, assessed over three exam papers sat at the end of year 13 and a coursework piece, completed in year 13 and internally assessed.

In Year 12, in preparing for Paper 1 students will learn about the extent to which Britain was transformed politically, socially, economically and culturally in the years 1918-79. They will consider responses to the challenges of war, fluctuations in the economy, technological advancement and the desire for greater social equality. A study in depth of historical interpretations looks at the impact Thatcher’s governments had on Britain, 1979-97.

Paper 2 is a study in depth of the USA in the years 1955-92, from post-1945 affluence, through racial and political protests in the 1960s, to the rise of right-wing groups in the 1980s and the development of bitter divisions between Democrats and Republicans which presage contemporary US politics. Students will gain an in-depth understanding of the challenges posed to the American political system by popular protests and different styles of leadership, and the effects on society of widespread economic, social and cultural change.

In Year 13, in preparing for Paper 3, students will explore the dramatic developments in late medieval England that centred around the personalities and political skills of a series of kings, queens and their powerful subjects, and the impact of these developments on the kingdom. Within the primarily political focus on the nature of kingship and authority in England, this option also explores the wider social and economic contexts of political struggle.

The coursework unit in Year 13 enables students to develop skills in the analysis and evaluation of interpretations of history through an independently researched assignment centred on the causes of the Cold War.  The focus is on understanding the nature and purpose of the work of the historian.  Students will be required to analyse, explain and evaluate the interpretations of three historians and to form their own critical view on the topic through significant wider reading.

The History A-Level course will appeal strongly to students who have an interest in exploring the past in all its variety, complexity and strangeness. Students will seek to develop their analytical and evaluative skills and there will be numerous opportunities for discussion and debate. The subject places a premium on putting forward a well-argued case, whether verbally or in written form.  The course is extremely well supported via an extensive range of classroom resources, a well-stocked library and online access to numerous journals. Teaching strategies place an emphasis on academic rigour and maintaining high levels of student participation in their own learning.

Students who study history at this level will have access to a wide range of career and higher education opportunities.  By the end of the course, students will have learned how to evaluate and analyse information, how to weigh up evidence and how to communicate complex ideas effectively.  History continues to be a highly regarded subject and these skills are recognised and valued by employers, universities and colleges.  History provides an excellent foundation for a wide variety of careers, including government, journalism, law and business.

For further information about the course, please click on the following link: 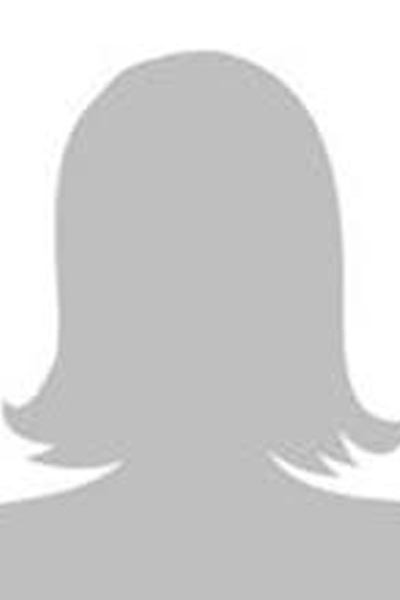 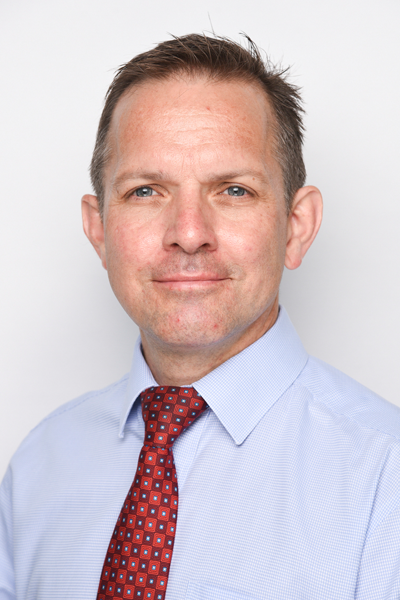