In 1977 Tim Charlton, the founder of Dubai College, was teaching in Choueifat, Sharjah. DESS had already been established to cater for the primary curriculum needs of the children of a growing expatriate population.

However, the only option for secondary education was boarding school. Was a new secondary school in Dubai a viable alternative? Tim Charlton thought so. Resigning his post in Sharjah he returned to England, sold his house, bought a Land Rover and prepared for the overland return trip to Dubai. At some time during this period, he even managed to get married!

Tim and his new wife Gay spent the next four months living in and out of their sturdy four-wheel mobile home, sheltering from blizzards in Italy, enjoying oranges in Turkey and guarding a limited, but no less valuable amount of ‘new school’ equipment from floating away during floods in Saudi! Arriving back in Dubai in time for Christmas carols, Tim and Gay found support and sponsorship from one AJ Foulger, who was to become the first College Bursar. With such support Tim quickly gained the attention of several local businessmen. However, he recalls that the message was not optimistic,

Our ears rang with remarks of expansive gloom, made by people who knew best.

Nevertheless, one man “knew better than best” and encouraged Tim to continue with his quest and resist the temptation to take no for an answer. This man was Ahmed Baker and he was to become instrumental in the establishment of the College. Throughout the weeks that followed Tim and Gay held meetings with banks, architects, parents, and anyone who seemed vaguely interested. They obviously managed to sound convincing as the next series of events were to prove momentous,

One day in May 1978, after a short two month wait in a certain Creek-side office, I was handed a plan of Plot B141 signed by his Highness Sheikh Rashid Bin Said Al Maktoum. The instructions were quite simple, Build us a school, here.

For those who have had, and those who are yet to have the ‘DC experience’, whether student, staff, or parent, we gratefully acknowledge the vision and tenacity of Tim Charlton. 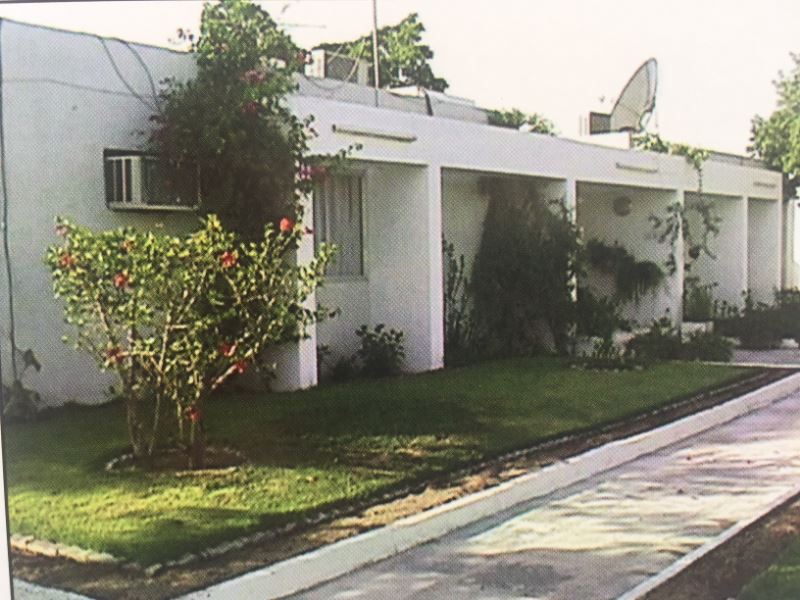 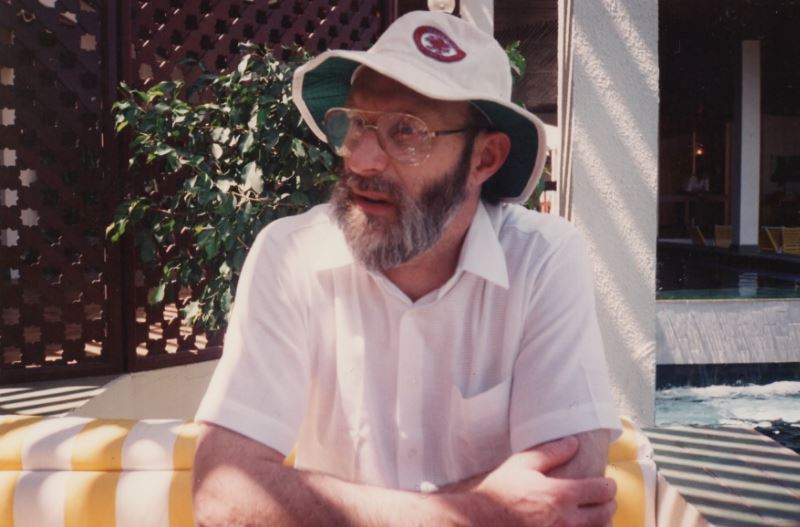 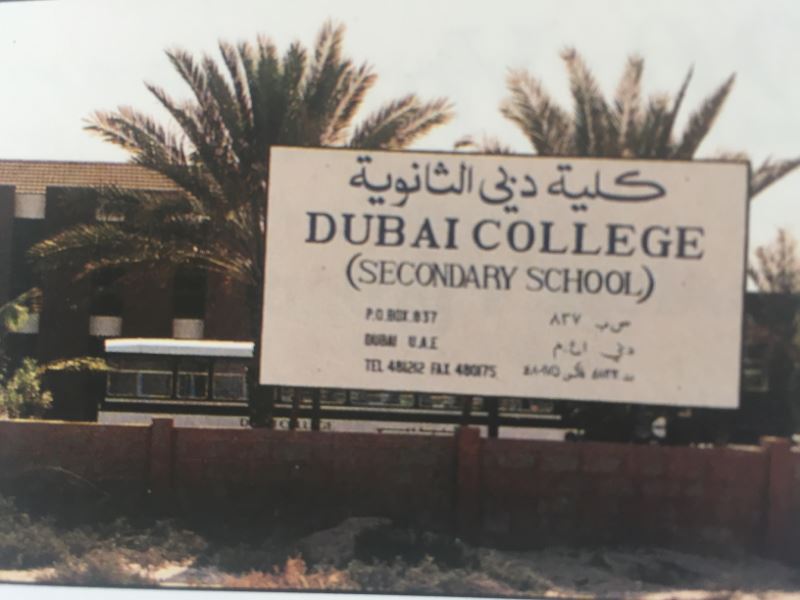 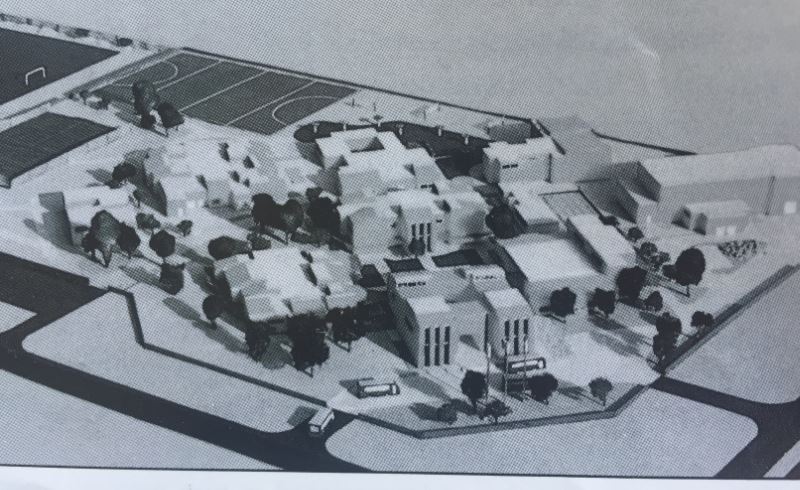 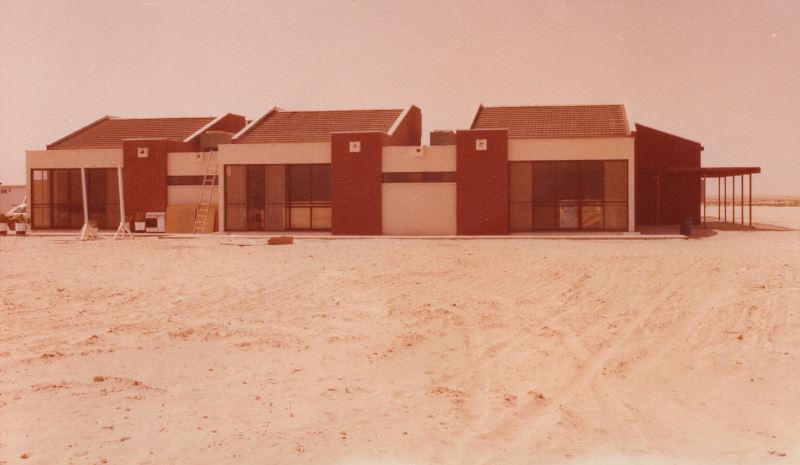 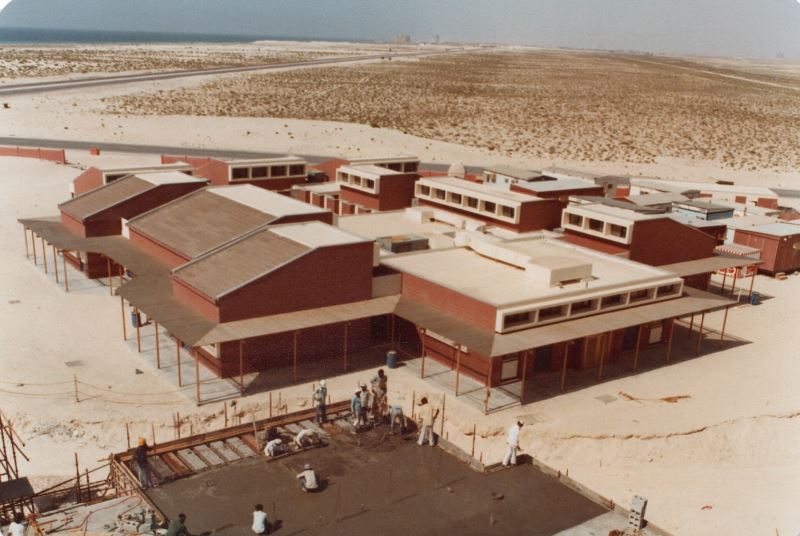